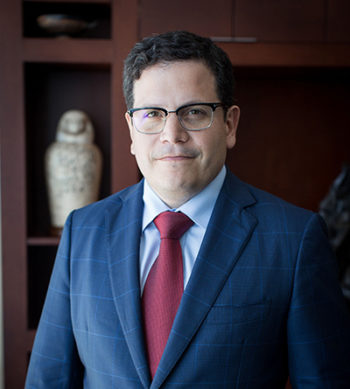 Roddy is a partner of Blauvelt Capital Partners.

From 2004 to 2012 Roddy worked as a Principal at Tinicum Capital Partners II, L.P., a $1.3 billion New York-based private investment fund. While at Tinicum, he originated and supervised private equity investments and was involved in the origination and/or supervision of Tinicum portfolio investments, Plano Molding Company, Penn Engineering & Manufacturing Corp, K&F Industries and Doduco S.a.r.l. Prior to joining Tinicum, Roddy worked at Goldman Sachs’ London offices from 2000 to 2003 in its U.K. Advisory Group and at Kingstreet Capital in 2004. Roddy is presently a director of Vortex Aviation Inc. and Vortex Aviation Ireland, Ltd. and was previously a director and chairman of Plano Molding Company. Roddy is a graduate of Harvard College and received his MBA from the Wharton School of the University of Pennsylvania.