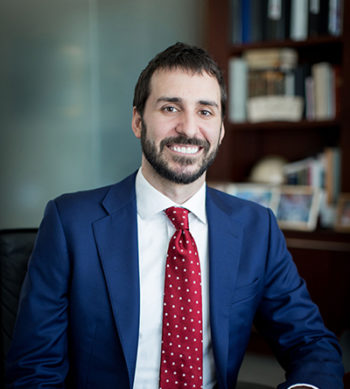 From 2014 to 2018, Richard worked at Consolidated Aerospace Manufacturing (“CAM”). As Vice President of Finance for CAM’s Fasteners Group, he was responsible for financial oversight and a wide range of strategic and operational initiatives. As Director of Finance and Strategy for CAM, he was responsible for strategic planning, financial and operational analysis & reporting, and sourcing and executing the group’s M&A strategy.

Richard began his career in investing banking at Lazard Frères & Co., where he worked in the Mergers & Acquisitions Group from 2008 through 2010. Richard earned a B.A. from Rice University.